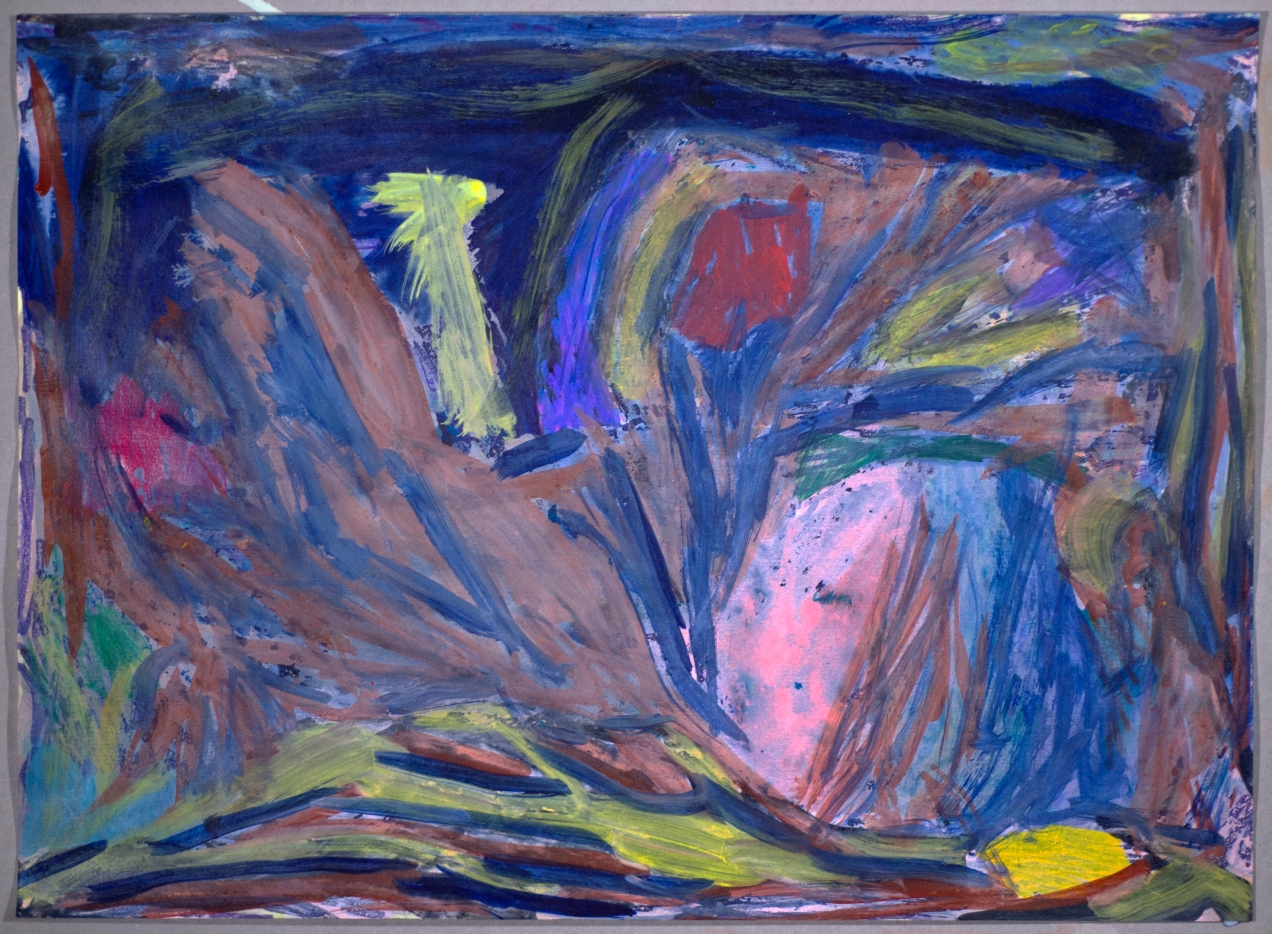 Happy International Women’s Day to everyone!

Growing up I was conditioned to think that the only role models worth looking up to were male. It wasn’t until my early thirties, when I had a baby and was trying to figure out how it might be possible to be both a mother and build a career as an artist, that I really began to seriously question this way of thinking. All my treasured novels were written by men and my favourite art books were about men. I was shocked to see how deeply I had absorbed this message. I began to consciously seek out female role models who had strived to follow their ambitions no matter what obstacles came their way.

One brilliant artist whose story has guided me as an artist since I became a mother is Rose Wylie. At Folkestone and Dover College of Art, Rose Wylie was told women couldn’t become great artists: “[Being an artist] was considered a stupid idea, women were just there for a bit of culture, like a finishing school, something to do until they got married. All the teachers were men, there were no women.”*

Rose Wylie married a fellow artist, Roy Oxlade, when she was 21 and the first of their three children came a year later: “We decided it was not a good idea for two parents to paint, because painting is very isolating and you do tend to focus on yourself and children then become an irritation. I don’t think it works, and I think the bringing up of children is hugely important. So, I brought up the children and I think that was a good idea.”* She started painting again after about 20 years and today has earned international recognition for her work and is a hugely celebrated British artist.

I like the way Rose Wylie takes ownership of her decision to wait until her children had grown up to return to painting. I believe that women should be able to choose for themselves how they want to approach balancing career aspirations with earning a living and bringing up children.

Whatever we decide to do it isn’t easy and I am still trying to work many things out. Finding positive role models to take inspiration from can help us navigate through challenges and hard times, such as the Covid-19 pandemic when the lockdowns have added insecurity and upheaval to our lives and it has been difficult or impossible to live, work, think and act in the ways that we are used to.

Quotes taken from an interview with Rose Wylie for the Guardian by Emine Saner: https://www.theguardian.com/artanddesign/2012/feb/13/rose-wylie-painter